If you happen to have a Sony Xperia that wasn’t released in 2014 or doesn’t belong to the mighty Z Series then you are in for a disappointment as we have confirmed word that “Only 2014 Xperia’s and Z Series will be update to Android L”.

According to our source at Sony’s R&D department in India it has been discovered that all the devices that go with the Alphabet Z to their name are being considered for the Android L update once it’s out. The fate of Xperia Z2, Xperia Z1, Xperia Z1S, Xperia Z Ultra and Xperia Z are clear, while the Xperia ZL and Xperia ZR are being taken into consideration at this point. The source said that Sony believes the Xperia Z Series to be the foundation of their new age Xperia’s and hence a better software support is what they deserve no matter how old they are, unlike  some manufacturers.

It’s only logical as most manufacturers support their “Recent Launches” for an year at least, Sony plans to do just the same. With Android L being very similar to KitKat in terms of software capabilities it won’t be a problem on the Low-End and Mid-Rage devices that don’t have beefy specs like their Z Series cousins. So for now Xperia T2 Ultra, Xperia M2, Xperia T3, Xperia C3 and Xperia E1 are counted in on the Android L update, it goes without saying that the upcoming launches like Xperia Z3 are already sitting on the Top for the Android L Update.

Well it’s not a pleasant news we agree, but is this really a surprise ? Sony didn’t even deliver KitKat to worthy devices like Xperia L, Xperia M and Xperia SP, hence getting Android L is surely something one won’t imagine.

Our source spoke to us about the Xperia M, Xperia L, Xperia C and Xperia SP not getting KitKat in the first place and that has proven to be true, hence we believe this is it for the Android L Update. Stay tuned for more updates on the topic and feel free to drop your views in the comments section below. 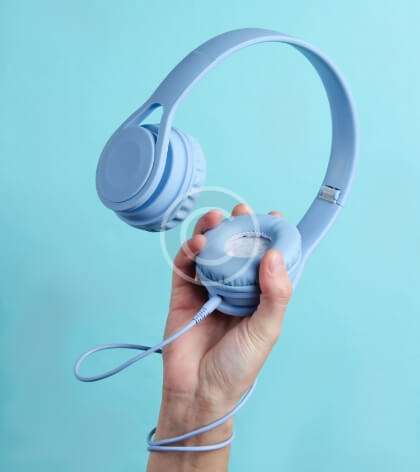