Every Nexus user is blessed with fast Android updates, along  with it they have an option to try out developer previews too but it doesn’t mean it’s something you should do. As we all know, since the LG Nexus 4 came out, things have changed in the Nexus community and unlike before normal android users that have absolutely no interest in Rooting, Developing or Modifying their Nexus device have been increasing and hence it comes to the situation when you wanna try the Developer Previews just to get a taste of what’s Google cooking next. 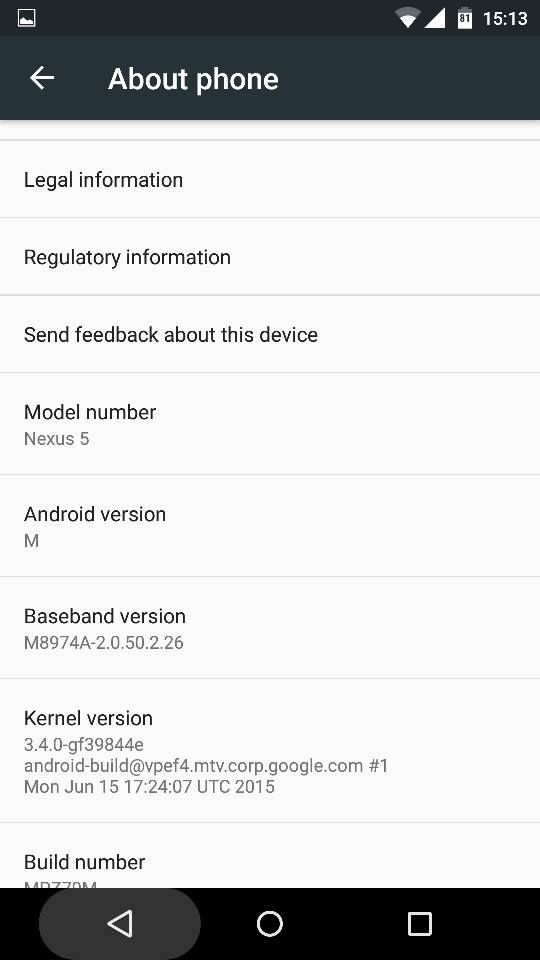 We did what we do here, taking the risks and sweating it out so you don’t have to. After trying the latest Build of Android M Developer Preview on everyone’s favorite Nexus, the Nexus 5 we have found Ten things you must know before going for it, specially if you are willing to use it as a daily driver.

As always there will be a hundred little things that we didn’t mention here, but the purpose of this article wasn’t to pull the hairs off the Android M skin. So what do you say, are you willing to try Android M Developer Preview yet or not ? Let us know in the comments section below.